Welcome to the Space Force 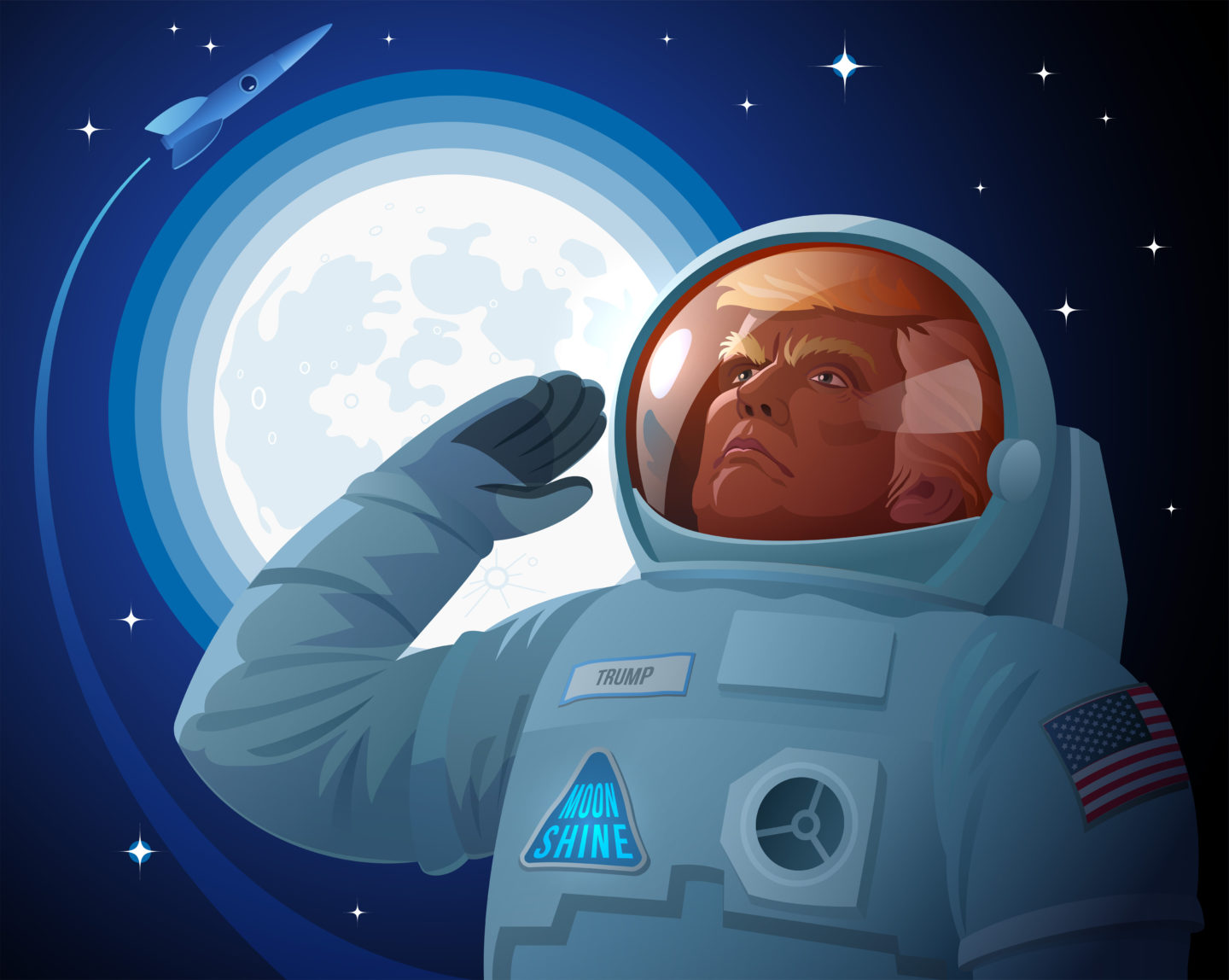 On Tuesday Dec.18, Trump signed a memo that officially established a US Space Command, which is seen as the first step toward the “Space Force” that the President has envisioned as the sixth branch of the U.S. Military. The news was announced by Vice President Mike Pence during a speech Tuesday morning at the SpaceX Rocket Launch event in Cape Canaveral, Florida.

“Under his leadership the United States is taking steps to ensure that American national security is as dominant in space as it is here on Earth,” Pence said. “It is my privilege to announce that today, President Trump will direct the Department of Defense to establish a combatant command that will oversee all our military activities in space.”

Pence added; “The U.S. Space Command will integrate space capabilities across all branches of the military. It will develop the space doctrine tactics, techniques and procedures that will enable our war fighters to defend our nation in this new era.”

Officially called the United States Space Command, the new command will fall short of becoming a new branch of the armed services – or “Space Force” as Trump has said previously – but Pence noted in his remarks on Tuesday that Trump is expected to sign a policy directive soon laying out plans and a timeline to make the “Space Force” the sixth branch of the military.

There was a U.S. Space Command that had existed in this same capacity from 1982 to 2002. After the 9/11 attacks, it was moved under U.S. Strategic Command, which is responsible for all of the U.S. military’s nuclear weapons.

According to Fox News, the new command, makes it once again a separate entity, and raises its profile, putting it on par with the current combatant commands such as U.S. Central Command (CENTCOM), responsible for U.S. forces in the Middle East and Afghanistan and U.S. Special Operations Command (SOCOM).

All conspiracy theories and kidding aside about Hollywood style alien invasions, the Department of Defense readily agrees that the U.S. faces significant threats from space. Not from little green men, but from satellite killers and other space-based weapons of our earthbound adversaries. Even before the memorandum, the Pentagon has been pushing programs such as anti-satellite weapons, missile detection capability and space-based solar power to counter mounting space threats from Russia and China.

Still others argue that a “Space Force” is needed to counter the danger of the tons of space debris that is floating around the Earth in continually decaying orbits. Not to mention the real threat of an asteroid impact, similar to the one that caused the extinction of the dinosaurs.

Who knows, once created, a Space Force, may indeed “boldly go where no man has gone before.” However, for now, whatever their ultimate mission, experts tend to agree that a “Space Force” won’t be something that will be patrolling the final frontier anytime during Trump’s current presidential term.

“This is something that is going to take a long time to get running, three to five years if things run smoothly and this actually gets through Congress,” John Crassidis, a professor of mechanical and aerospace engineering at the University of Buffalo, told Fox News.