The Turkish Think Migration Will Collapse Your Country 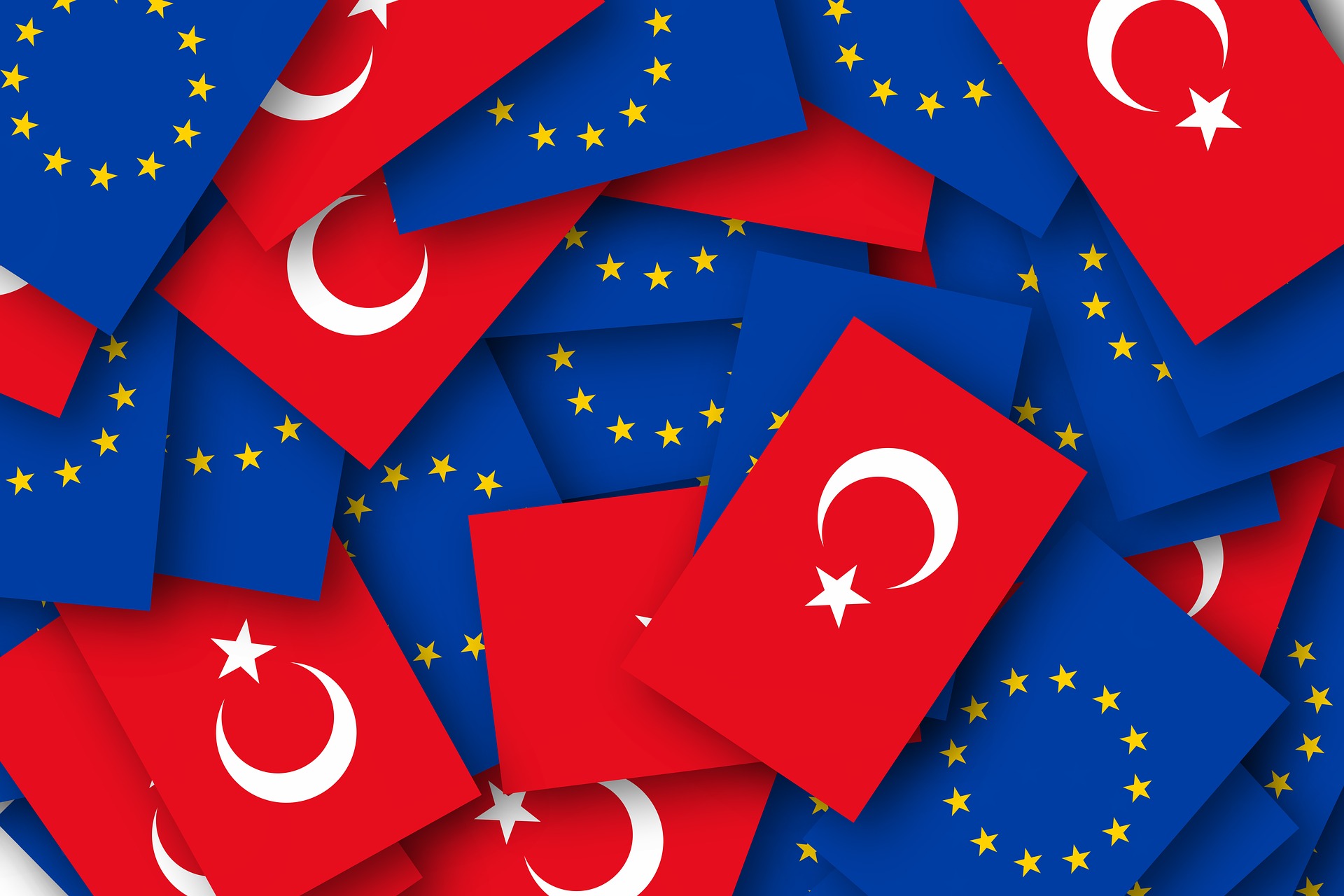 Turkey has warned European countries that, if it wanted to, it could destroy its Europe’s governments by letting millions of migrants from the Middle East pass through its borders to make their way into Europe.

Days ago, Turkish Interior Minister Süleyman Soylu threatened European governments when he said, “We are facing the biggest wave of migration in history. If we open the floodgates, no European government will be able to survive for more than six months. We advise them not to try our patience.”

He also accused European countries of leaving Turkey to deal with the migration issue by itself.

In March of 2016, the EU made a tentative agreement that it would allow visa-free travel to EU member states for Turkish citizens and begin proceedings to allow Turkey to join the EU if Ankara took genuine action to stem the flow of migrants coming into Europe.

The plan wasn’t realized and now Turkey is threatening Europe with drastic action if it fails to deliver a deal.

EU officials say that although Turkey has helped to reduce the flow of migrants coming into Europe, it hasn’t met all the requirements for visa liberalization.

Soeren Kern of the New York-based Gladstone institute writes, “[Turkey] has failed to comply with the most important one: relaxing its stringent anti-terrorism laws, which are being used to silence critics of Turkish President Recep Tayyip Erdogan.”

In a July 22nd interview with a Turkish television channel, Turkish Foreign Minister Mevlut Çavuşoğlu said, “We have suspended the readmission agreement. We will not wait at the EU’s door.”

Currently, there are about 3.5 million migrants – mostly from Iraq, Syria, and Afghanistan – who are being hosted by the Turkish government. These migrants, along with millions more still in the war-torn Middle East, all would like to come to Europe.

The only thing standing in their way is the land bridge that is Turkey. If the ‘floodgates were opened’ the ensuing fallout would make the 2015 migrant crisis look like a cakewalk.