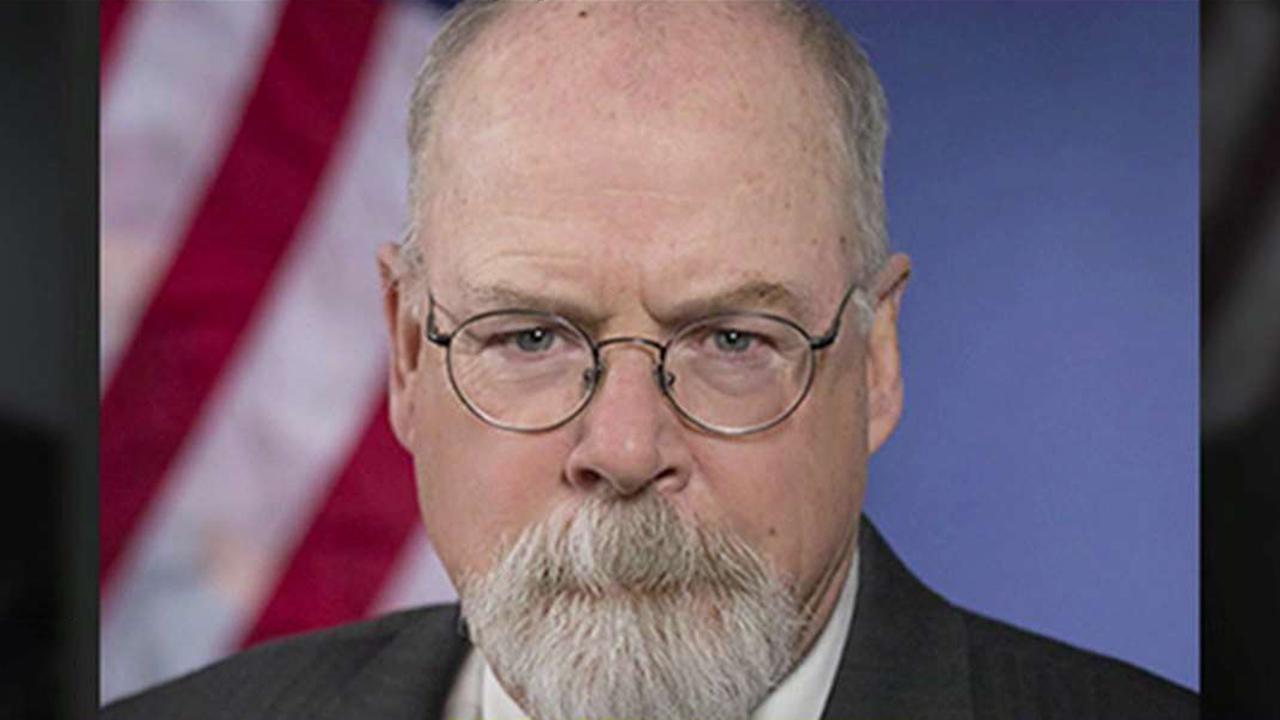 According to the New York Times, Durham has requested various documents from the CIA including Brennan’s emails and call logs. The prosecutor is looking into what Brennan knew of the Steele dossier, how the dossier was received by the agency, and whether Brennan conferred with former FBI director James Comey regarding it.

Department of Justice Inspector General Michael Horowitz found that the dossier played a “central and essential” role in the FISA application to surveil Trump campaign adviser Carter Page. In his report released earlier this month, Horowitz also confirmed that the FBI did not inform the court that the dossier, which some in the CIA believed amounted to an “internet rumor,” was commissioned by the Hillary Clinton campaign, and was never independently verified by the FBI.

Durham is also trying to discover if Brennan privately contradicted any public testimony he made regarding the Russia investigation.

In interviews since the Horowitz report was made public, Attorney General William Barr has said that Durham’s investigation was casting a wide net by looking at several aspects of the Russia investigation.

“He’s not just looking at the FBI, he’s looking at other agencies, and departments, and also private actors, so it’s a much broader investigation,” Barr said. Durham “is looking at all the conduct both before and after the election.”

Durham upgraded the investigation from an administrative review to a criminal probe in October, but it’s unclear what, if any, criminal acts he’s uncovered.

What Is Charlie Crist Thinking?

Census Results are a Major Win for GOP

Why Did Biden Flip-Flop on Immigration?