Has The US Army Trained a Force of Telepathic Assassins? 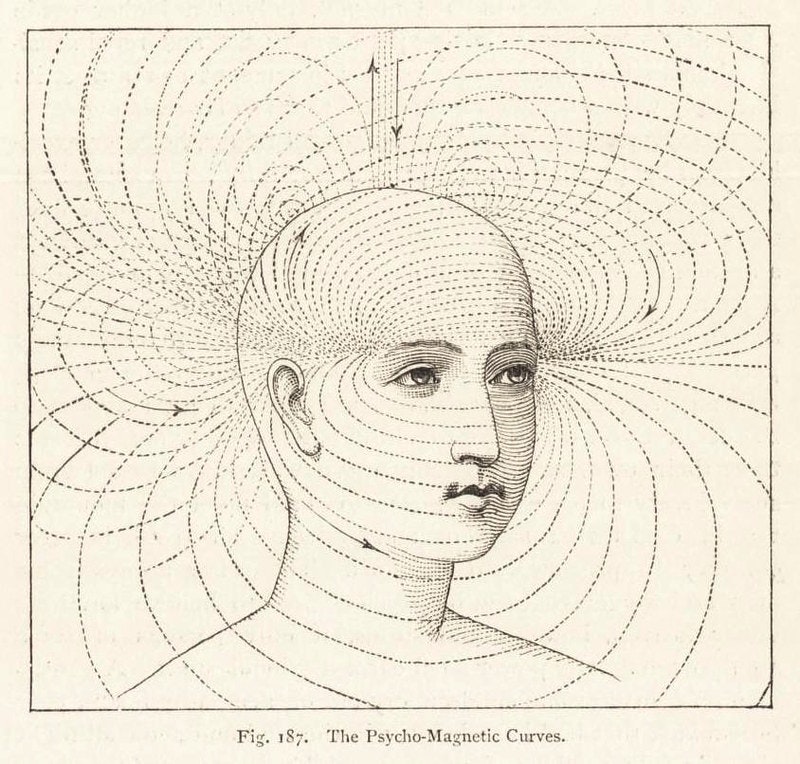 Believe it or not the US Army once had a project where they were training Special Forces as some kind of “mind warriors.” If that sounds like something out of Star Wars, you are not too far off, because the project to create these telekinetic “super soldiers,” was called “Project Jedi.”

The goal of the project was to create an elite force of operatives who could use psychic remote viewing to spy on the enemy, disable nuclear bombs with telekinesis, and effortlessly kill with the power of thought alone. But not only that, they would have the ability to become invisible at will and to walk through walls.

As farfetched as all of that sounds, some say there was some success that came out of Project Jedi.

“You have to understand,” says Sergeant Glenn Wheaton, a Special Forces soldier assigned to Project Jedi. “These ideas were not considered wacky at the time. They were seen as the next military frontier. We needed to know whether it was possible to use paranormal forces for military ends. We also needed to know how to protect ourselves should they be used against us.”

Back in 1983 Major General Albert Stubblebine III was at the height of his powers. He was one of America’s most distinguished soldiers and chief of US Army Intelligence with 16,000 soldiers under his command.

But before reaching that threshold in his career, in the late 1970s General Stubblebine became convinced that America’s next war would be fought with the psychic powers of the mind as well as with conventional bombs and bullets.

His reasoning lay in the numerous covert psychic projects that the US military had been secretly funding for decades. Very few in the military had even heard of the Stargate Project, MK Ultra and Project Jedi. General Stubblebine, however, had been following them intently and funding some of them lavishly.

One of the projects which some say yielded some success was the Stargate Project, out of Stanford University, which many say did create a number of military “remote viewers” — those with the psychic ability to see things in detail from many miles away. Some say the Department of Defense still uses these remote viewers, and they were actually engaged to find the fateful hiding place of Osama Bin Laden.

However, as the story goes, Stubblebine was not satisfied with trained psychics using their powers merely to spy on our enemies by remote viewing, he wanted something more aggressive. This drive soon turned to paranoia when the Americans learned of a huge Russian program to develop psychic and “psionic” weapons, which led to Project Jedi at Fort Bragg, headquarters of US Special Forces.

You might think that Project Jedi had been dreamt up by Hollywood scriptwriters eager to tempt audiences with a delightfully crazy plot. Indeed, the project does lie at the heart of the Hollywood blockbuster The Men Who Stare at Goats starring George Clooney and Ewan McGregor.

While that film played the events surrounding Project Jedi for laughs, there is little doubt that the Department of Defense took the idea of soldiers being able to kill with just their minds, very seriously.

Sergeant Glenn Wheaton, a Special Forces soldier and a member of Project Jedi, has come forward and spoken to the press about the program’s attempts to kill numerous different animals. First they tried dogs but the psychic soldiers couldn’t bring themselves to kill them, especially when the creatures were looking at them with their big brown eyes.

They finally latched onto goats. They reasoned that no one could empathize with a creature as ugly as a goat. George Clooney’s character in the film, Lyn Cassady is based on Wheaton.

“One of the Special Forces soldiers, Michael Echanis, could stop the heart of a goat just by thinking about it,” says Sergeant Wheaton. “I watched him do it.”

“Blood began to drip from its nose. Froth then started to bubble from its mouth. The creature fell on to its side, had a fit and died. I can’t have taken longer than 30 seconds. It was chilling to watch.”

“We realized soon after that everything comes with a cost. Michael suffered a sympathetic injury to his heart. Maybe it was karma.”

News of the U.S. military’s involvement with psychic spying and the Jedi Warriors gradually leaked out. The psychic programs had always been controversial within the military.

Allegedly, they were eventually shut down, being seen as morally reprehensible and an affront to God and nature. General Stubblebine was quietly retired. The Stargate Project was then downsized and eventually transferred to the CIA before supposedly being closed down entirely.

In 1995 the Pentagon finally admitted that Jedi and Stargate were real projects, and while showing some promise, had been shut down due to limited success.

Some believe these projects were so successful, that all of that is just a cover story, and they continue as top-secret “Black Ops” till this day. Sargent Wheaton himself told the website Anomalien.com, that he is sure that current remote viewers were used in the operation that lead to the killing of Osama Bin Laden.

4 thoughts on “Has The US Army Trained a Force of Telepathic Assassins?”