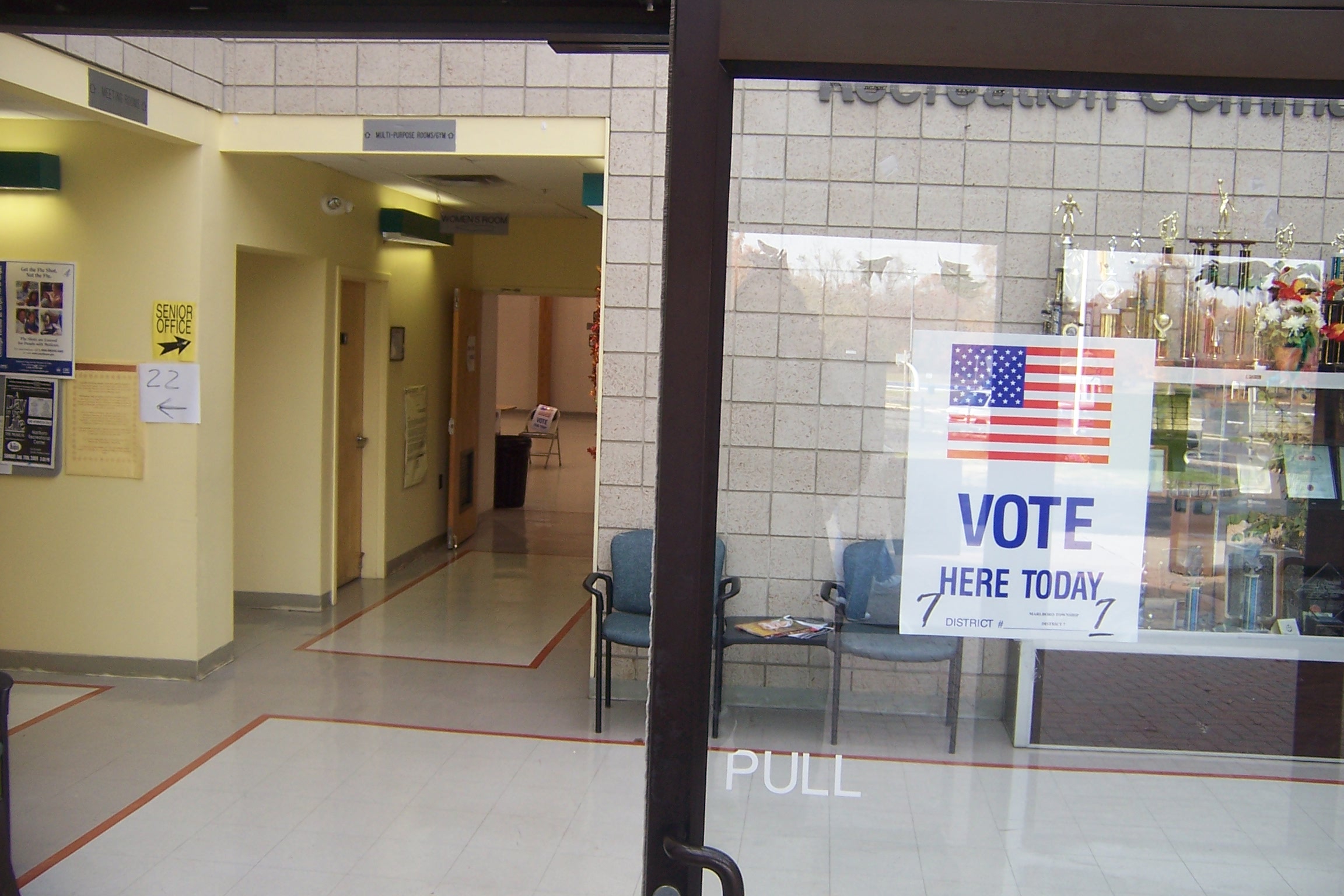 The lawyer filed the allegation on Thursday to support the Trump campaign’s lawsuit in Michigan, the Detroit Free-Press reported.

In the affidavit, Jessica Connarn, a member of the Michigan state bar from Bloomfield Hills, said a person counting absentee ballots in Detroit told her that workers were “changing the dates the ballots were received.”

“When I approached the poll worker, she stated to me that she was being told to change the date on ballots to reflect that the ballots were received on an earlier date,” Connarn says in the affidavit.

When Connarn tried to get additional information out of this poll worker, she was “yelled at by the other poll workers working at her table,” who then told her she needed to leave and stop talking to the poll worker.

In Michigan, only ballots received by 8:00 p.m. on November 3 are valid to be counted in the 2020 election.

Trump’s lawsuit, which was filed Wednesday in Michigan’s Court of Claims, is seeking to temporarily stop the vote counting in Michigan.

Michigan Secretary of State Jocelyn Benson said Wednesday that the “election results reflect the will of the people.”

“In Michigan, I am proud to confirm that all valid ballots, and only valid ballots, have been counted, securely and accurately, and that our election results reflect the will of the people,” Benson said.

NC court wants anyone to vote, not just US citizens, ‘ID’s are racist’

Proof that Google Has Been Targeting Donald Trump!