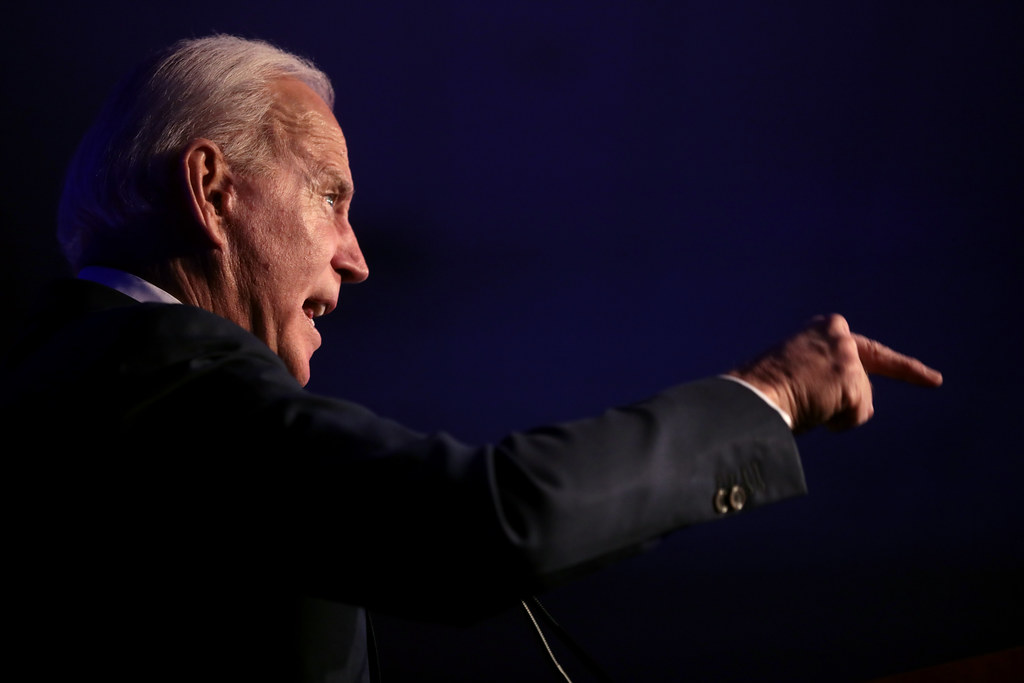 Former Vice President Joe Biden plans to force schools that receive federal funding to accommodate students who want to use bathrooms, locker rooms, and play sports with students of the opposite sex. Senate Minority Leader Chuck Schumer supports this.

“Joe Biden said that on his first day of office, he will give transgender students access to sports, bathrooms and locker rooms in accordance with their gender identity in federally funded schools,” a reporter stated. “Do you think he has the ability to do this and do you agree with his decision?”

“I agree with the decision and I know he’ll check things out thoroughly, legally,” Schumer responded.

Not only will Biden allow transgender students to use bathrooms designated for the opposite sex and play on sports teams of the opposite gender, Biden has also promised to use “executive authority” to “immediately reverse” the Trump administration’s policies that he believes are discriminatory. He will implement an agenda to “advance global LGBTQ+ rights and development.”

One of Biden’s proposed changes is to enact the House Democrats’ Equality Act, which would legally cement pro-LGBTQ actions, including adding “sexual orientation” and “gender identity” to federal anti-discrimination law. He also wants to crackdown on the “broad exemptions to discriminate” through religious freedom and expand and funnel federal funding to programs meant to support LGBTQ communities.

In October, Biden told a mother during his televised town hall that he supports young children choosing to “transition.”

“The idea that an 8-year-old child or a 10-year-old child decides, you know, ‘I decided I want to be transgender. That’s what I think I’d like to be. It would make my life a lot easier.’ There should be zero discrimination,” he said.

Biden’s comments at the town hall followed his pledge to sign the Equality Act to combat the “epidemic” of violence “against transgender and gender non-conforming people.” 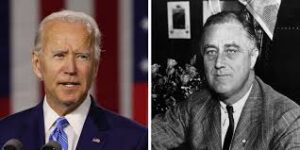 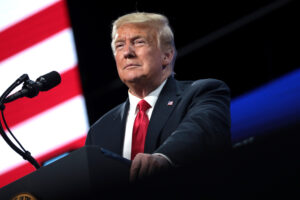 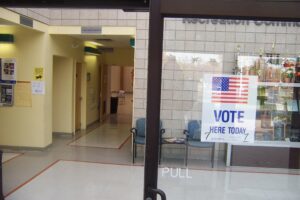