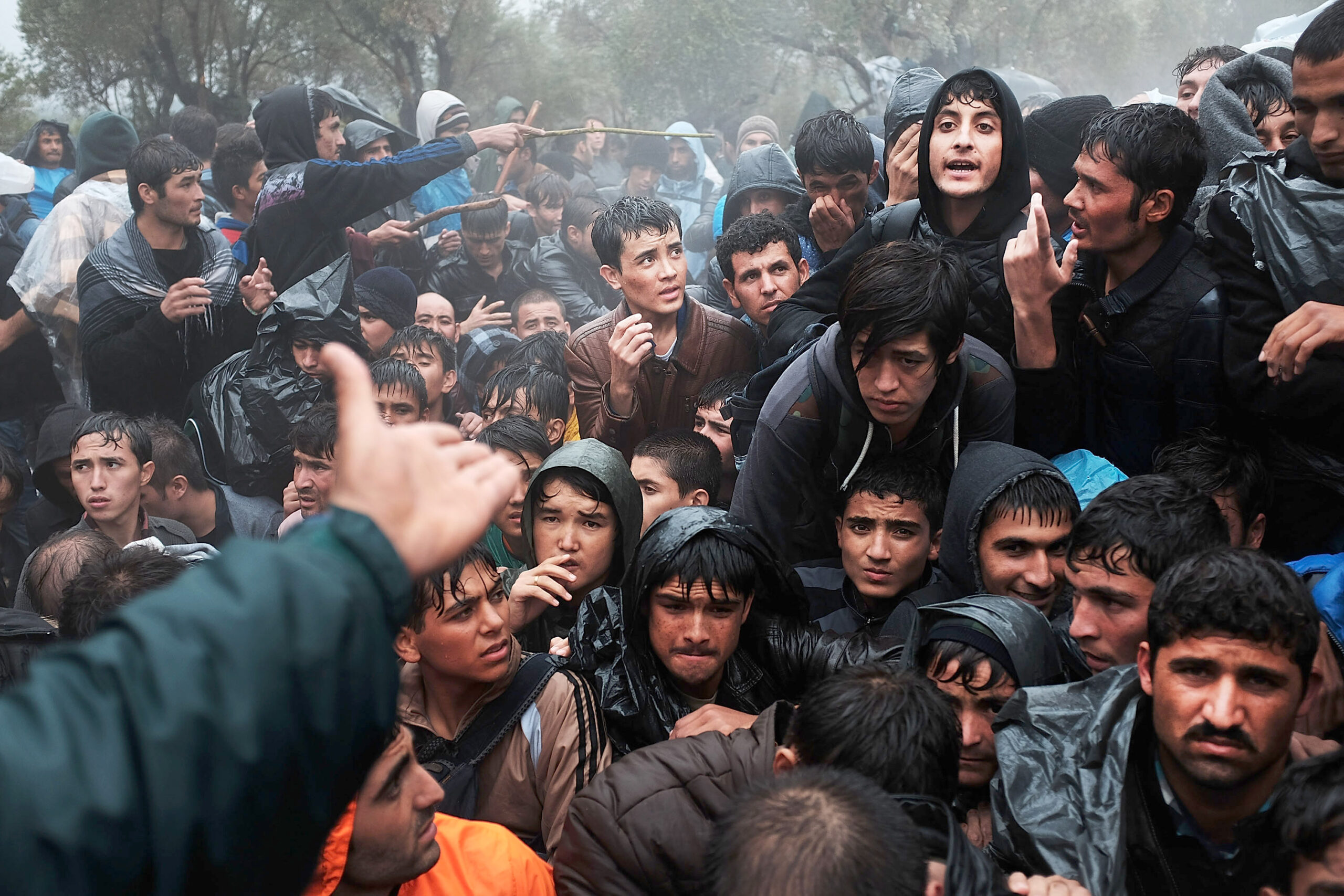 The Hungarian government is warning that illegal immigration trends they observed in 2019 suggest that Europe may face a new migrant crisis in 2020.

While illegal immigration into Europe declined for several years after the 2015 crisis, the numbers show that this began drastically reversing last year. The Hungarian authorities have reported that, during 2019 through the first week of December, their border police apprehended approximately 13,000 illegal migrants – a sharp increase over the 6,500 who were caught throughout all of 2018.

They added that the numbers show a clear intensification over the course of the year, with 2,418 being arrested in November, and with 9% of the annual total occurring within the last week of November alone.

Hungary, a member of the Schengen Zone which comprises most of Europe, is on the outer edge of the Zone and is thus on the front lines of the immigration crisis, bordering four non-Schengen countries: Croatia, Romania, Serbia, and Ukraine. As there are no internal border checks once someone has crossed into Schengen, Hungary has a responsibility to ensure not only its own security from illegal migrants, but all of Schengen as well.

Hungary also lies along the Balkan route that migrants frequently take to get from their arrival points in Greece and Italy to their desired destinations in Western Europe. As such, it has had to shoulder a great deal of the responsibility for dealing with the ongoing crisis.

In 2015, most illegals attempting to enter Hungary were doing so through the country’s border with Serbia, which led to the Hungarian government erecting a security fence along its length.

However, György Bakondi, Chief Security Advisor to Prime Minister Viktor Orbán, reported in November that while most migrants are continuing to try to break through the Serbian border, there has been an increase in crossings along the Croatian, Romanian, and Ukrainian borders as well.

Additionally, migrants have been getting more creative in their efforts to overcome Hungary’s defenses. In November, police discovered two tunnels that had been dug under the Serbian border. The tunnels were destroyed – not only because they were illegal but because the tunnels posed a safety hazard to anyone who attempted to use them, according to the police.

Hungary’s Foreign Minister, Péter Szijjártó, said that these numbers show that Hungary’s migration policy is correct, and that immigration remains the number one issue facing Europe today. Hungary’s zero-tolerance policy towards migrants has strained the government’s relations with Brussels, and their refusal to accept migrant quotas continues to be a point of contention with Western European EU Member States such as Italy.